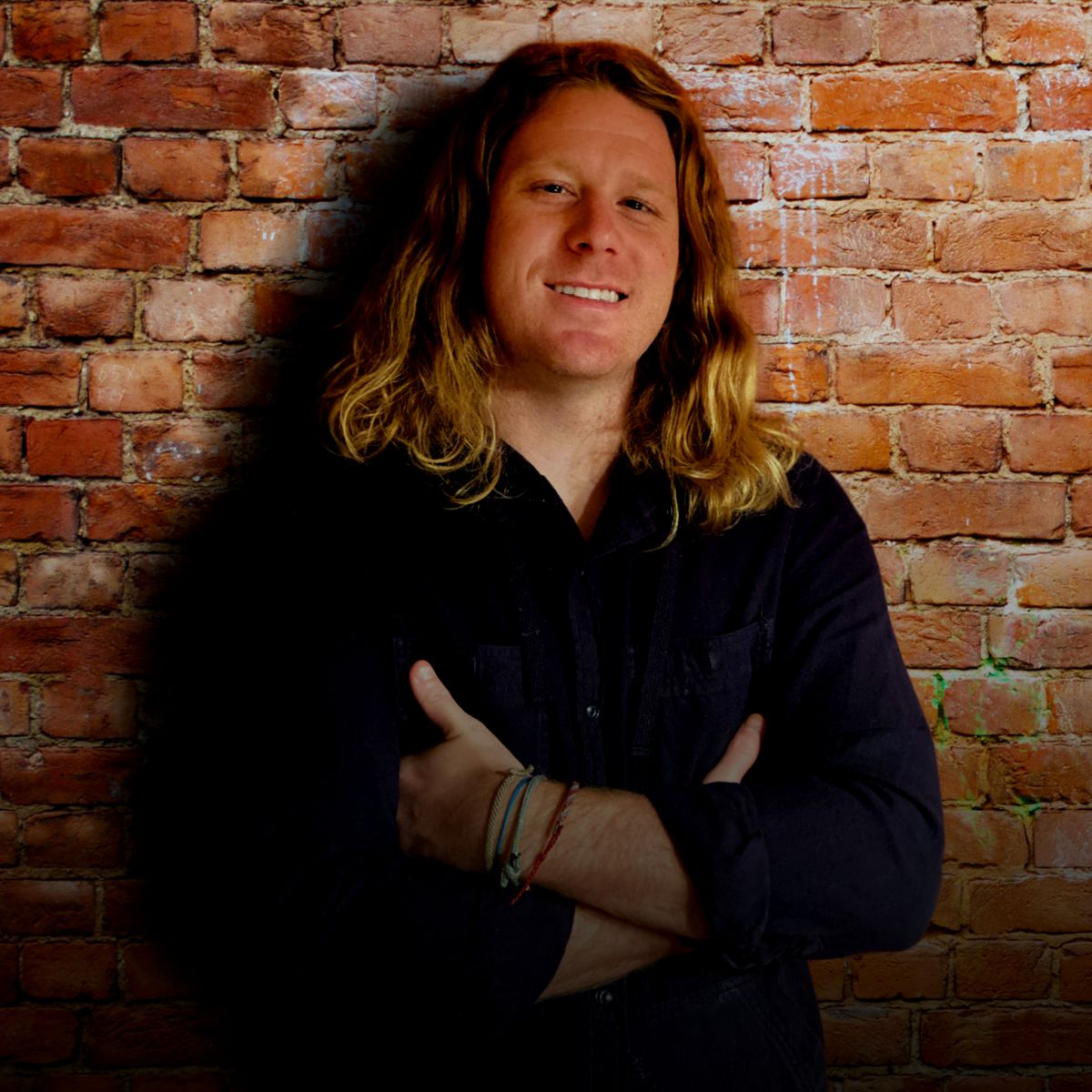 "GoOut was designed for the user, but built for restaurants & bars."

After graduating from the prestigious Darla Moore School of Business at the University of South Carolina in 2017, Alan Evatt moved to Breckenridge, CO in order to snowboard practically every day. In the small tourist town, he and his friends were able to easily memorize all the specials of the roughly 3 dozen restaurants & bars and plannned their outings accordingly.

In 2019 he moved back to his hometown of Greenville, SC and was amazed at how much the area had grown. There was no way he would be able to remember all of the specials; morever, many places changed their specials from week to week and required individuals to search out all of that information. The idea occurred to him that he would develop a simple website where he and his friends (& their friends) could always look up the info/specials for their favorite hangouts right from their mobile phones.

While he was doing this, the social media companies changed their algorithms so that any post that looked like an advertisment would not be spread organically unless the restaurant paid a small fortune in advertising rates.

He consulted with dozens of restaurant/bar managers & owners & discovered that most of them were relying heavily on Social Media to get their message to customers. They also didn't realize their efforts were going largely unnoticed and were missing their target audience.

GoOut is a free app for users where the information they want gets pushed once daily to their phones from restaurants/bars, which only pay about $3/day.